LE MONDE SELON KEV Tv-Serie Le monde selon Kev is a 52×13″ Tv-Serie based on a french comedian Kev Adams.We were in charge in finding and setting the style of the environments. A real challenging but fun adventure, trying to get a great look but bein efficient at the same time in order to fit the […]

HBO Chinese New Year Ident This ident directed by Brain Up was intended for HBO Asia, based on their 2017 Chinese New Year Ident.The brief was to create a piece that wasn’t too clichéd, not necessarily done before, whilst still giving a nod to Chinese tradition. CREDITS Directors Brain Up Client HBO Asia Production Studio […]

MEET BUCK Graduation movie from Supinfocom Arles Today, Buck is going to spend the afternoon with his girlfriend who’s so happy to see him (she’s pretty much happy all the time). But when Buck finds out that her father is not the tolerant and sympathetic guy he expected, the Sunday afternoon turns really bad. Really […]

CHOCOS Fake Commercial Chocos was part of our first professonial steps. Being in an internship with a few members of Steakollective at Akama, named today as Nki.We took the characters from the official commercial they did, tweaked them and made this fake commercial… well… for fun!   CREDITS Directors Brain UpMarc BouyerYann De Preval Production […]

ZEUS Integration Test We made this character a while back for an abandonned short-movie project. While not being used, we decided to make an integration test with it! CREDITS Creation from Brain Up Character Modelling Marc Bouyer

101 DALMATIAN STREET Tv-Serie Who doesn’t know 101 Dalmatian and the mad Cruella!Well, Disney brought back the 1997 Tv-Serie with a fresh new style, modern and colorful.It was thrill to be part of it, working side by side with our great and talented friend Tristan Ménard as the Art Director.   CREDITS Directors Miklós WeigertJez […]

THE SQUIRRELS Tv-Serie Pitch The squirrels is a pitch for a tv-serie project we started a while ago, it was intended for Nickelodeon.   CREDITS Authors and Designers Brain UpSteakollective Backgrounds 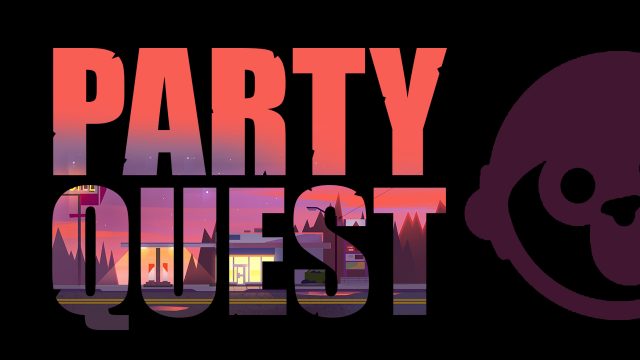